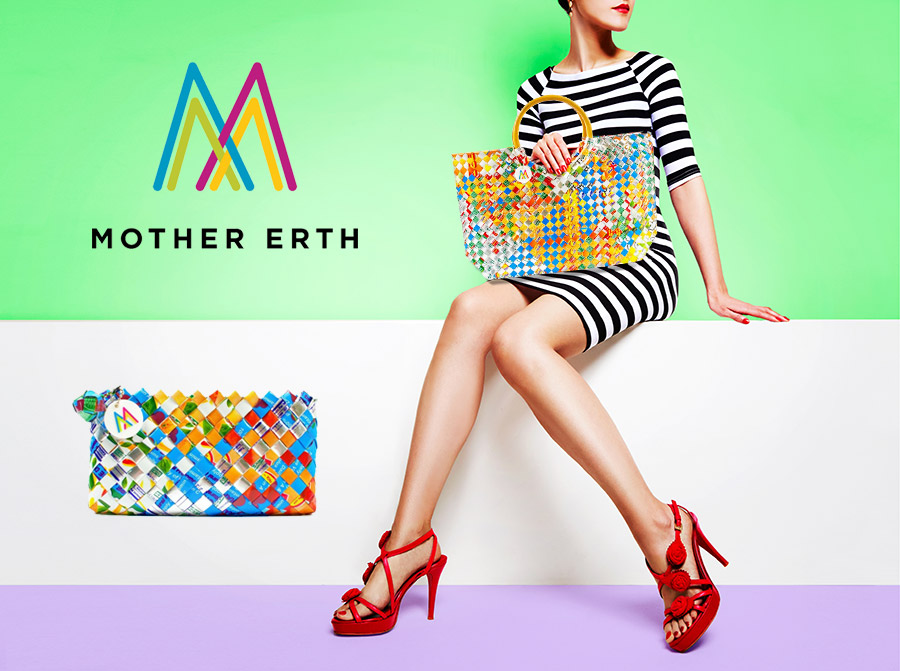 Ah yes, the holiday season is finally here. Family, loved ones, gifts, arguments about politics, and of course, lots of waste.

We consume products as if they just fell from the sky, and pretend as if all the gift wrap, the plastic casing, and of course, the product itself eventually end up in some mysterious place over the rainbow after we “throw it out”.

Unfortunately, such a place does not exist, and even though our trash may be “out of sight, out of mind”, it usually ends up either buried underground or in our rivers and oceans.  According to the Ocean Conservancy, 8 million metric tons of plastic goes into the ocean every year.

The good news is it doesn’t have to be this way.

A new startup called Mother Erth is changing the way we look at consumerism. Instead of creating more garbage, each purchase you make can actually help clean the planet.

According to their page, “We are a social impact company creating fashion that empowers women and restores the earth. We intercept unrecyclable materials before they can pollute the land and oceans and then work with a team of incredible artisan moms to create one-of-a-kind pieces of art.”

The company collects tons of plastic laminated foil discarded into the environment from manufacturers in Asia. Mother Erth finds them, cleans them, cuts them, and empowers artisan moms in the Philippines to use their traditional hand weaving skills to turn them into fashionable items, paying them at fair-wage prices, over three times the local average.

Mother Erth proudly states that “when you buy a Mother Erth bag you keep pollution from our land and oceans and give artisan moms in rural areas access to markets to stop the poverty cycle. Carry it with pride.”

Considering how polluted today’s oceans are, and how much income inequality has grown all over the world, it’s nice to see new players working hard to make the world a better place. 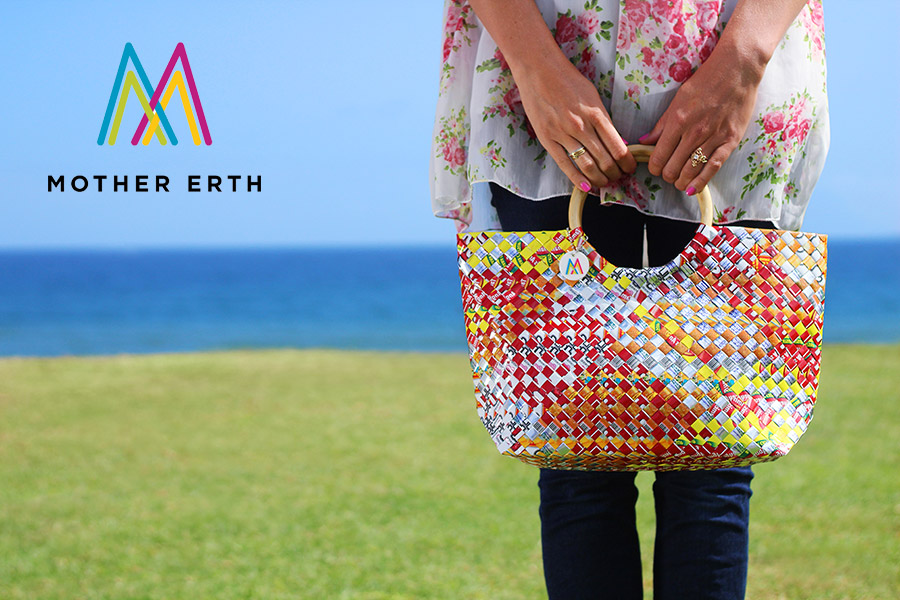